Tuning Into the Body with Mindfulness 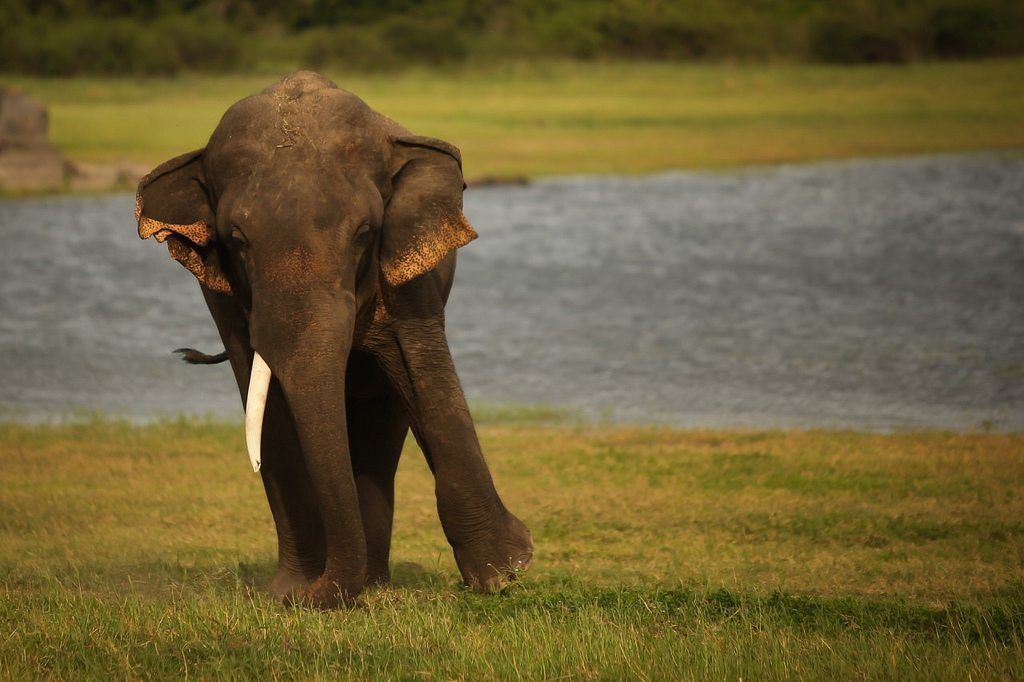 I really like to go dancing. In the Bay Area, where I live, there are a lot of rave-inspired dance events, where I go and dance for hours. The DJs are incredible, the music made for movement, and the scene is really friendly and fun. It allows me to let go and move my body in the ways that it feels like moving—not in some set of rote dance steps, but instead just feeling what I’m feeling and letting that express outwardly as movement. It’s a very direct, simple, natural way to experience the body. Any child could understand it: move how you feel.

Yet this simple way of relating to the body has been all but lost for most adults. How often do you move your body at all, except to fulfill some task? Even in sports, most of the motions are pre-programmed, to the point that training for sports becomes training your body to move in a certain way. I love yoga, but often think about how rigid and defined each pose is. There’s very little freedom of movement in our culture. And, worse yet, many people barely move at all. For many people, a typical day means sitting in a car, sitting at work, and sitting on the couch. We don’t pay too much attention to our bodies in this culture, but meditation on the body can help us reclaim our embodied awareness.

Paying attention to the body is a radical act. In our culture, we don’t like our bodies very much. We think of the mind as transcendent, clean, pure, and perfect, whereas the body is limited, unclean, impure, and imperfect. The Judeo-Christian religious forms that underlie our culture see the body as a sinful, even Satanic, object, as opposed to the holy, disembodied soul. Our entire society drives you to point your attention toward the mind and rewards the people who are the most mental.

Yet in mindfulness meditation, paying attention to the body is incredibly important. Your body is actually the most important thing about you, because your mind depends on the body entirely for its existence. Bodies can live without minds, but minds cannot live without bodies.

When you first begin to tune into body sensations in meditation, your mind will resist doing it. Instead it will usually try to think about the body. It will create mental pictures of the body parts and then imagine that they should be different. It may also get involved in a lot of imagination about medical conditions or illness. That’s what the mind does: worries about the body, dislikes it, or tries to change it.

For example, we all have a mental image of the size of our various body parts, and a mental image about the size of the body in general. Yet often in mindfulness meditation, the body or parts of the body can feel larger or smaller than the mind knows them to be. You might feel that your body sensation extends outside the known limits of your skin. If this happens to you, don’t try to correct that feeling or (on the other hand) to imagine that it means something cosmic is happening. It just means that you’re tuning into the “felt sensation” of the body, which is different than the mental picture of the body.

Another unusual way the body talks about itself is that it doesn’t always feel like it’s a standard human body. Sometimes it can feel like your legs turn into a ball or your entire body becomes a big, beanbag-like object. Again, this doesn’t mean anything in particular, and yet it’s not somehow a mistake either. It’s just body sensation feeling the way it does.

A third way that the body may surprise you is that it can feel like it’s changing, morphing, or moving. For example, your hand might feel like it is tingling, or like waves are moving through it, or like it’s growing and then shrinking. These can be very unusual feeling sensations at first, and yet the more that you sit with the body, the more you realize that they are part of its native language. It’s very easy to get all trippy about what these changing sensations mean (whole schools of meditation focus on them and their supposed significance), but to me they are simply the body feeling the way it does. To make them mean more than that is the mind trying to impose its ideas on the body again. Meditating specifically on this type of sensation is powerful, however, and we’ll look at it in more detail in the next part of this series.

Meditating on the body, then, is a bit like dancing. It’s not about feeling a certain way, or getting the body to do what you want it to. It’s about feeling how you feel. It’s a simple thing, and yet for many of us it can take a lot of practice. From my own experience I can assure you that it’s worth doing. Living an embodied life is a joyous experience.