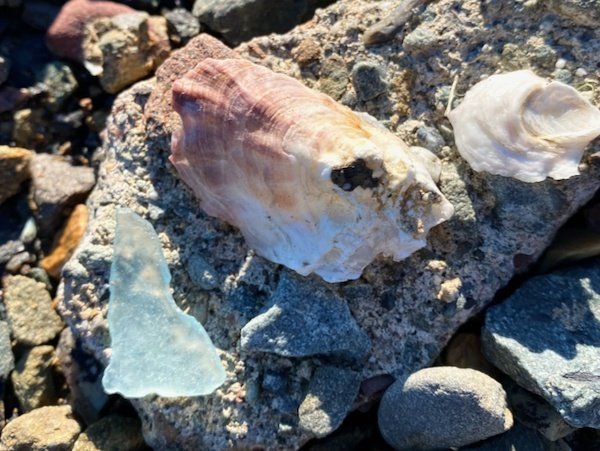 After the one-hour guided meditation, there is a dharma talk and Q&A.

About this meditation. Many people feel that they have a “center of awareness,” which is the place that it seems like all consciousness is coming from. Where “I” am. For most Westerners, this place is usually around or behind the eyes. We’ll call this the “felt center of awareness.”

The thing about awareness is that—if we look at it subjectively—it’s not coming from anywhere at all. It’s just sort of everywhere around us. We are not intentionally generating it or making it happen. Awareness just is, and it doesn’t actually have a center. So the “felt center of awareness” is a construction; something we’re making up. Of course, there are actual body sensations there, such as the feeling of the eyes, or the muscles around the eyes. But we are simply “assigning” the source of awareness to those sensations.

Once you notice that fact, it becomes easy to move the “felt center of awareness” around the body to any spot you like. If you are aware of a spot (i.e. you feel it) then you can assign those feelings to become the new felt center of awareness. We move it around to three centers of awareness in this meditation. This turns out to be really fun and interesting. And it also leads to the further realization that awareness isn’t actually centered anywhere, isn’t generated anywhere. Awareness just is.