Radiating Buddha Love in All Directions 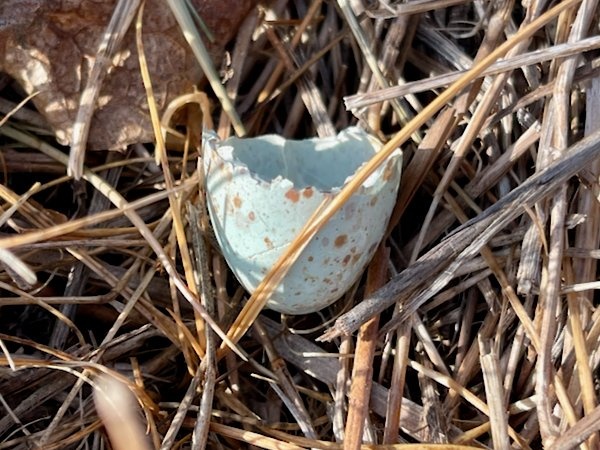 Emotions are incredibly odd things. So often we take them as given. We see them not only as “the way it is,’ but even as “the way it’s going to be for a long time.” It’s odd, because emotions are incredibly ephemeral and transient; never the same from moment to moment. They simply trick us into thinking they’ll be the way they are right now forever, even though we’ve seen the opposite every day of our lives.

Sometimes in meditation practice there can be an over-emphasis on the idea of just “being with things as they are.” We’re encouraged to notice “what is” with total acceptance, not trying to change it, control it, or judge it in any way. And while this is sometimes good advice, there are a few ways it’s actually off, and can cause us to miss real opportunities in our practice.

One way it’s off is to think that it’s possible to see things “as they really are,” as if there is some kind of neutral, objective perception that’s possible. But it’s not. There is no such neutral perception. We are always taking a stance towards what we are observing, whether we realize it or not. Denying or ignoring this just precludes the possibility of investigating that stance, which could be very powerfully awakening.

A second way the idea of “just being with” things as they arise is that we have a tremendous capacity to change and cultivate our feeling states. Emotions, in particular, are not just “given,” but are states that we are creating within our experience. We have a say in how we feel. And so an enormously important part of meditation practice is to learn to purposefully generate positive emotional states.

In this meditation, after contacting nondual awareness through noticing the emptiness of thought and feeling, we generate a very positive state of “Buddha love” (along with many other positive emotions) and take the stance of radiating these emotional qualities in all directions. This works because once we get in touch with the ephemerality and nebulosity of the ego, it becomes easy to cultivate positive new ego states.

We learn that emotions are just something that’s happening to us, or that is a direct reaction to the things that the world is doing to us. Instead, emotions are a positive stance we can take towards nondual engagement with everything. Enjoy.

Join the discussion on Discord: https://discord.gg/CWcbtzAP5R