Exploring Emptiness in the Breath 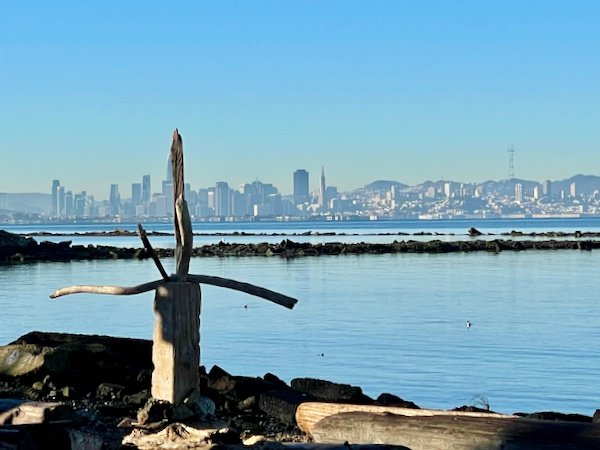 One of the core practices of the nondual traditions of Buddhism (also known as “essence” or “direct path” traditions) is vipashyana. This is the Sanskrit version of the word vipassana (from Pali) that we use more commonly in the West. Vipashyana and vipassana both mean “insight” or “investigation,” and refer to the practice of noticing particular things about awareness or its contents.

The two practices are, however, different. In vipashyana we are not just “sitting with things as they are” or “being with what is” in a passive and somewhat neutral manner. Rather, as the word itself tells us, we are actively investigating experience. Often, the practice is to notice particular qualities of experience, such as its impermanence or emptiness. In nondual practice, we are almost always investigating the emptiness, constructedness, unfindability, or dependently co-arisen of some phenomena or of awareness itself.

In this guided meditation, we use vipshyana to flip the first section of the meditation on its head, in a manner of speaking. When we began with shamatha with an object, we were using the physical sensations of the breath, with their apparent solidity or stability, as a kind of anchor for the mind. Once the mind is stabilized, we use the clarity of awareness to notice that the body sensations of breathing are quite empty! That is, their apparent solidity or stability is a mirage; they are ephemeral, nebulous, and ever-changing.