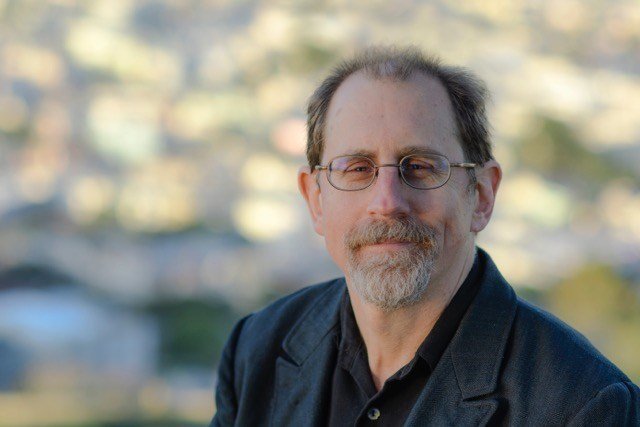 Erik Davis is an author, podcaster, award-winning journalist, and popular speaker based in San Francisco. He is probably best known for his book TechGnosis: Myth, Magic, and Mysticism in the Age of Information, a cult classic of visionary media studies that investigates how our fascination with technology intersects with the religious imagination. And his podcast, Expanding Mind has long been a favorite of mine.

13:34 – Wilson’s anarchism’s basis in his cosmic view against institutionalized and concentrated power

15:43 – Ontological anarchism – ‘multiple perspectives all the way down’ ; relationship of metasystemic thinking and emptiness/nonduality; the challenge of wrestling with different perspectives that don’t quite fit together and the insight that comes from it

23:10 – How trying to fit everything into one map doesn’t work, and the place of psychedelics in recognizing that; realizing that language constructs reality, and learning to deconstruct and go beyond language and maps

27:23 – Wilson’s Quantum Psychology, its exercises in switching models and taking new perspectives;  what makes a spiritual teacher different from somebody who is handing you a lot of very useful techniques and practices

37:26 – Capitalism’s influence on views and uses of psychedelics, how a potentially radical or even revolutionary compound can be whittled down into something that’s a performance enhancer

40:00 – How mainstream materialism (“all reality is created by the brain”) requires explanations for what happens with psychedelic use; how the illegality of psychedelics affects the vibe and the relationship with them

44:29 – Modern taming down of both psychedelics and meditation; reminding people about the potentials for radicality and weirdness: “The weird is part of reality. It’s not a distortion of what is otherwise seen with clarity.”

48:21 – Pharmaceutical companies patenting synthetic psilocybin – “There’s still all these mushrooms growing up in the grass, and as long as there’s a culture of […] people who like weird experiences, there’s going to be this zone that’s outside of it”

54:27 –  How do you encourage the highest percentage of people who are doing corporate mindfulness, mainstream meditation to enter into the deeper folds of it