Why Metadharma?, Pt. 2, with Vincent Horn 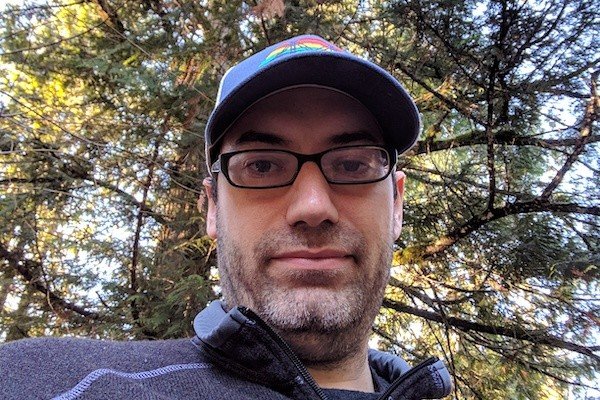 Why Metadharma? is an unusual episode of the Deconstructing Yourself podcast, in that it’s Part 2 of a joint interview between Vince and Michael Taft. Part 1 appeared on the Buddhist Geeks podcast recently, and they continue the conversation here.

The topic of these discussions is a subject that both speakers are actively developing, called “metadharma.” In brief, metadharma refers to the many different ways that the dharma is being adapted, remixed, and redefined to meet the unique challenges and opportunities of the current moment.

Vincent Horn is part of a new generation of teachers & translators exploring dharma in the age of the network. A computer engineering dropout turned full-time contemplative, he spent his 20s co-founding the ground-breaking Buddhist Geeks Podcast, while simultaneously doing a full year, in total, of silent retreat practice. Vincent began teaching in 2010 having been authorized in both the Pragmatic Dharma lineage of Kenneth Folk, and by Trudy Goodman, guiding teacher of InsightLA, in the Insight Meditation tradition.  Vincent has been called a “power player of the mindfulness movement” by Wired magazine and was featured in Wired UK’s “Smart List: 50 people who will change the world.” He currently lives in the Blue Ridge Mountains outside of Asheville, North Carolina with his partner Emily Horn and their son Zander.

Support the Deconstructing Yourself podcast via Patreon.