Vajrayana as a Living Practice with Ken McLeod 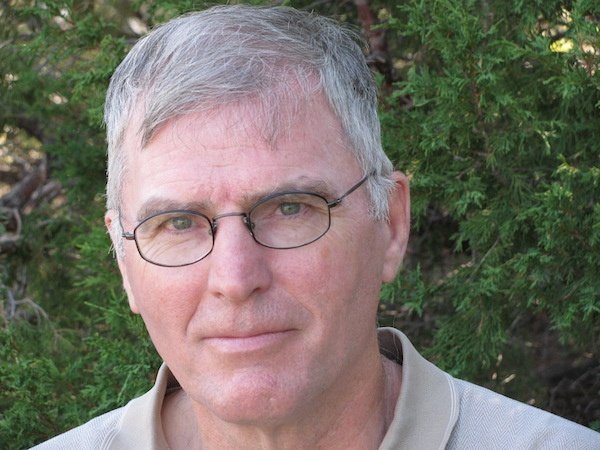 Host Michael Taft talks with teacher and author Ken McLeod about his insights into Vajrayana, spiritual practice as “choosing a way to live,” the Tibetan idea of lam khyer, the power of prayer as a kind of raw, naked stance, why the seeds of spirituality need to be nurtured in secret, difficulties Westerners face when attempting to work within traditional Asian religious systems, and the true meaning of spirituality.

Ken McLeod began his study and practice of Buddhism in 1970 under the eminent Tibetan master Kalu Rinpoche. After completing two three-year retreats, he was appointed as resident teacher for Kalu Rinpoche’s center in Los Angeles, California, where he developed innovative approaches to teaching and translation. After his teacher’s death in 1989, Ken established Unfettered Mind, a place for those whose path lies outside established institutions. His published works include The Great Path of Awakening, Wake Up to Your Life, An Arrow to the Heart, Reflections on Silver River, and A Trackless Path.

Contribute to Michael’s Patreon or directly to help fund the creation of more of these podcasts.

5 thoughts on “Vajrayana as a Living Practice with Ken McLeod”