Update on Good Sex: Getting Off without Checking Out 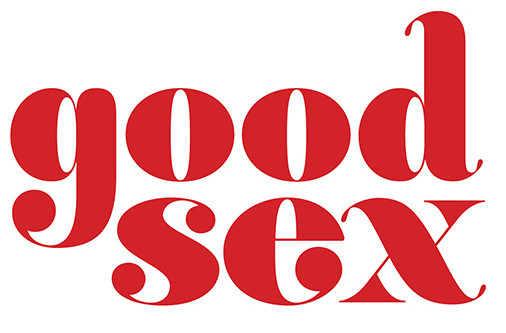 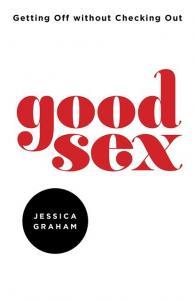 Many of you have been asking when my book Good Sex will be available. Some of you are awaiting your pre-ordered copies. I want to thank you all for your enthusiasm and support and I have an update for you. I’ve switched publishers and the release date for my book is moving to Fall of 2017. All readings and events will be postponed until then. If you pre-ordered a book you will be refunded and will need to reorder. I apologize for this change and wanted to let you know what’s going on.

I’m thrilled to announce that Good Sex has a new home with North Atlantic Books. “North Atlantic Books (NAB) is an independent, nonprofit publisher committed to a bold exploration of the relationships between mind, body, spirit, and nature.  Founded in Vermont, in 1974, NAB aims to nurture a holistic view of the arts, sciences, humanities, and healing. Over the decades, it has been at the forefront of publishing a diverse range of original books in alternative medicine, ecology, and spirituality, with a pioneering publishing program that encompasses somatics, trauma, raw foods, craniosacral therapy, shamanism, and literature.”

I met with North Atlantic Books a few months ago to discuss Good Sex. At the end of my amazing meeting (the word kismet was used) with NAB’s publisher, Tim McKee, he pulled a red book out of his bag and presented me with it as a gift. It was Diary of a Teenage Girl, by Phoebe Gloeckner. The film is an exploration of female sexuality but not vanilla. Yes please, I was already a fan. Tim handing me that book sealed the deal for me. I loved that they championed that edgy and truthful book. I wanted the birth of my book to be in the capable hands of Tim and his team. Happily, for me, NAB offered to midwife this overdue baby, and will be releasing Good Sex this fall with the help of their distributor, Penguin Random House.

I’ll be joining a wonderful group of authors including a few of my favorites; Gabor Mate, M.D. and Peter A. Levine. If that wasn’t great enough, NAB also has a book called Radical Dharma written by three queer POC Buddhists. The NAB website says this about that book: “Igniting a long-overdue dialogue about how the legacy of racial injustice and white supremacy plays out in society at large and Buddhist communities in particular, this urgent call to action outlines a new dharma that takes into account the ways that racism and privilege prevent our collective awakening.”  Plus, they have Phoebe Gloeckner’s first book, A Child’s Life and Other Stories as well as Diary of a Teenage Girl. My new publishers are bold and truly cutting edge and I am thrilled to be collaborating with them on Good Sex. 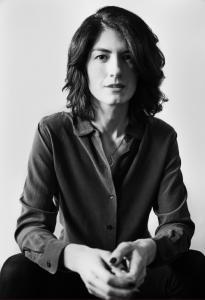 The cherry on top is that I’ll get to add material back into the book that I previously had to cut. This means you’ll get Good Sex – uncensored! While my book may not be everyone’s cup of tea, those of you who want your sex and spirituality raw and dogma-less will appreciate the freedom I’ve been given by NAB.

Thanks for your patience and continued interest in Good Sex. I will keep you posted on the release date and my book tour. This book wouldn’t exist without the Deconstructing Yourself readers. Thanks so much for your support.