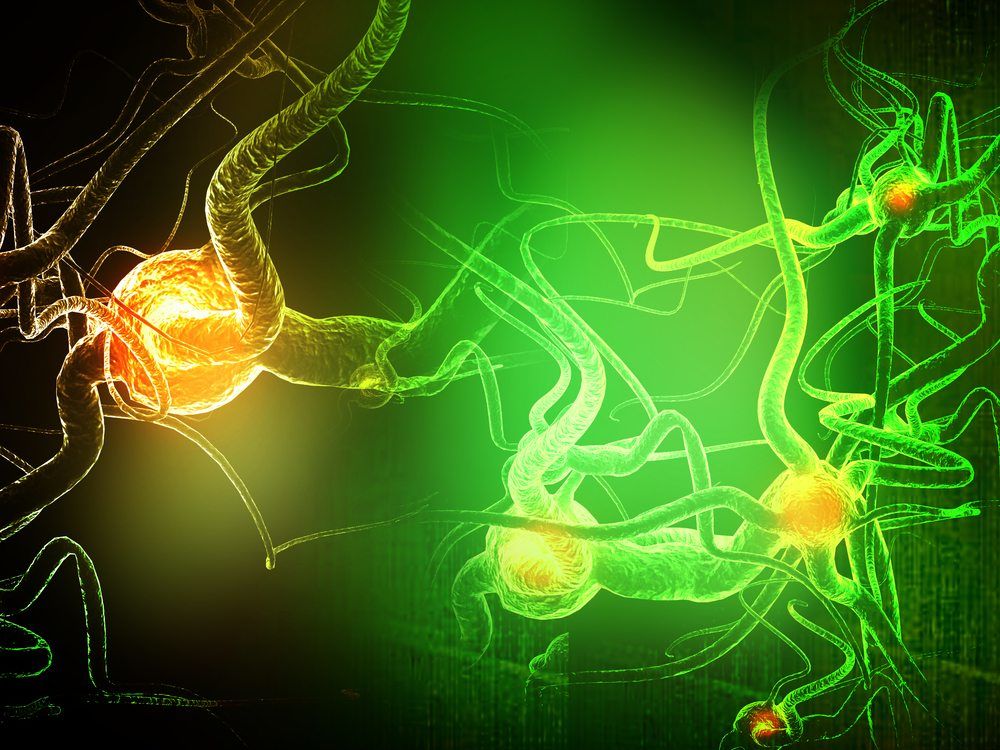 As far as we know, human beings are the only animal capable of introspection—the ability to examine our own mental processes. We not only think, but can observe ourselves in the act of thinking, a function also called metacognition.

While philosophers and theologians have long trumpeted the importance of our introspective powers, until now scientists have known little about the brain networks involved. For example, is introspection one capactity, or does it vary depending on what we’re reflection on?

UC Santa Barbara grad student Benjamin Baird’s findings published in the Journal of Neuroscience point toward an answer to this fundamental question. Baird assigned two different classic tasks—one on perception and one on memory—to subjects and then used fMRI scanning to examine the brain networks involved in introspection.

Introspection, then, is not a single system. Our skill at metacognition seems to depend on the object of reflection—whether you’re observing sensory input or recalling a memory.

From the Being Human perspective, this jives well with the understanding that there is no single self-entity who is observing all our inner states and passing thoughts. The sense of a self who is observing may be nothing more than the result of the brain’s attributing the always-changing introspective function to us as an individual organism.