The Vimalakirti Experience, Part 4B – The Goddess 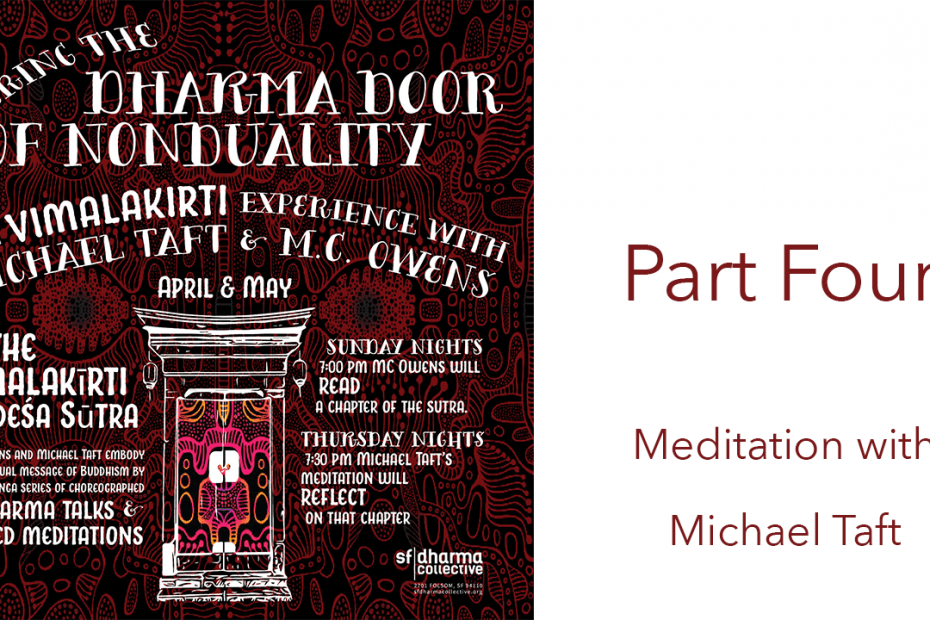 “Śāriputra: Goddess, what prevents you from transforming yourself out of your female state?

Goddess: Although I have sought my “female state” for these twelve years, I have not yet found it. Reverend Śāriputra, if a magician were to incarnate a woman by magic, would you ask her, “What prevents you from transforming yourself out of your female state?”

Śāriputra: No! Such a woman would not really exist, so what would there be to transform?

Goddess: Just so, reverend Śāriputra, all things do not really exist. Now, would you think, “What prevents one whose nature is that of a magical incarnation from transforming herself out of her female state?”

And Śāriputra, transformed into the goddess, replied, “I no longer appear in the form of a male! My body has changed into the body of a woman! I do not know what to transform!”

Then, the goddess released her magical power and each returned to their ordinary form. She then said to him, “Reverend Śāriputra, what have you done with your female form?”

Śāriputra: I neither made it nor did I change it.

Goddess: Just so, all things are neither made nor changed, and that they are not made and not changed, that is the teaching of the Buddha.

Read a bit about the Vimalakirti Nirdesa Sutra