Talking with People about Things, with David McRaney 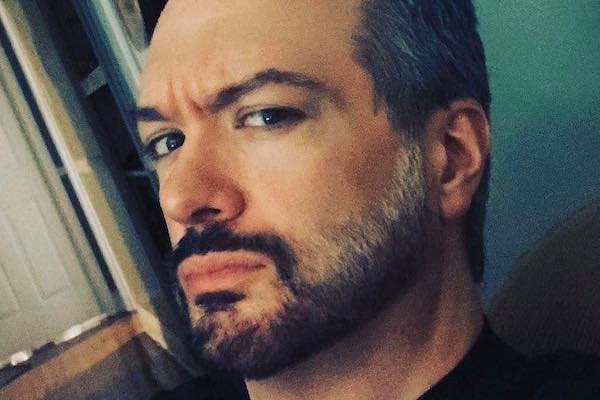 Host Michael Taft speaks with science journalist, author, and podcaster David McRaney about how people do (and do not) change their minds, how brains form their view of reality, conspiracy theory, the method of “technique rebuttal” vs. “topic rebuttal,’ QAnon, motivated reasoning, the psychology of belief, and much more.

David McRaney is a science journalist and an internationally bestselling author, podcaster, and lecturer who created You Are Not So Smart.

David began a blog writing about the psychology of reasoning in 2009. That blog became an internationally bestselling book published by Penguin in 2011, now available in 17 languages. His second book, You Are Now Less Dumb, released in July of 2013, and his third book, How Minds Change, all about how people do and do not update their beliefs and attitudes as indiviudals and cultures, will be released by Penguin in 2021.

David currently hosts a bi-weekly, top-100 podcast about human judgment and decision-making, and travels around the planet giving lectures on the topics he covers in his books, blog, and podcast. In 2015, David appeared as himself in a national ad campaign for Reebok which he co-wrote. His writing has also been featured in campaigns for Heineken, Duck Tape, and others. He is currently working on a documentary about IQ and genius and a television show about how to better predict the impact of technological disruption.

2 thoughts on “Talking with People about Things, with David McRaney”