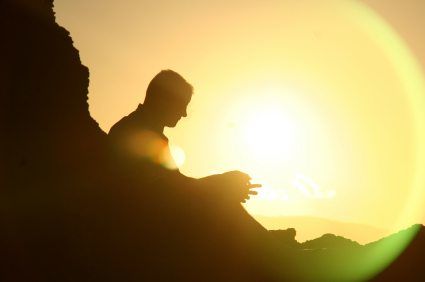 By Richard Taite for Psych Central

The study calls mindfulness, a “way of being that is focused on the present moment in a non-judgmental, non-reactive, compassionate manner.” The researchers looked for mindfulness in a population 107 adults in residential treatment for substance abuse. At the center, addicts filled out a 13-question survey called the Toronto Mindfulness Scale. Really, the scale looks at two components of mindfulness: decentering and curiosity. In decentering, a person can “step back” to observe their thoughts and feelings, rather than being absorbed by them. And in this case, curiosity isn’t just being generally curious about the world around you, but instead is a kind of curiousness about yourself – “the desire to know more about what you are experiencing,” the authors write.