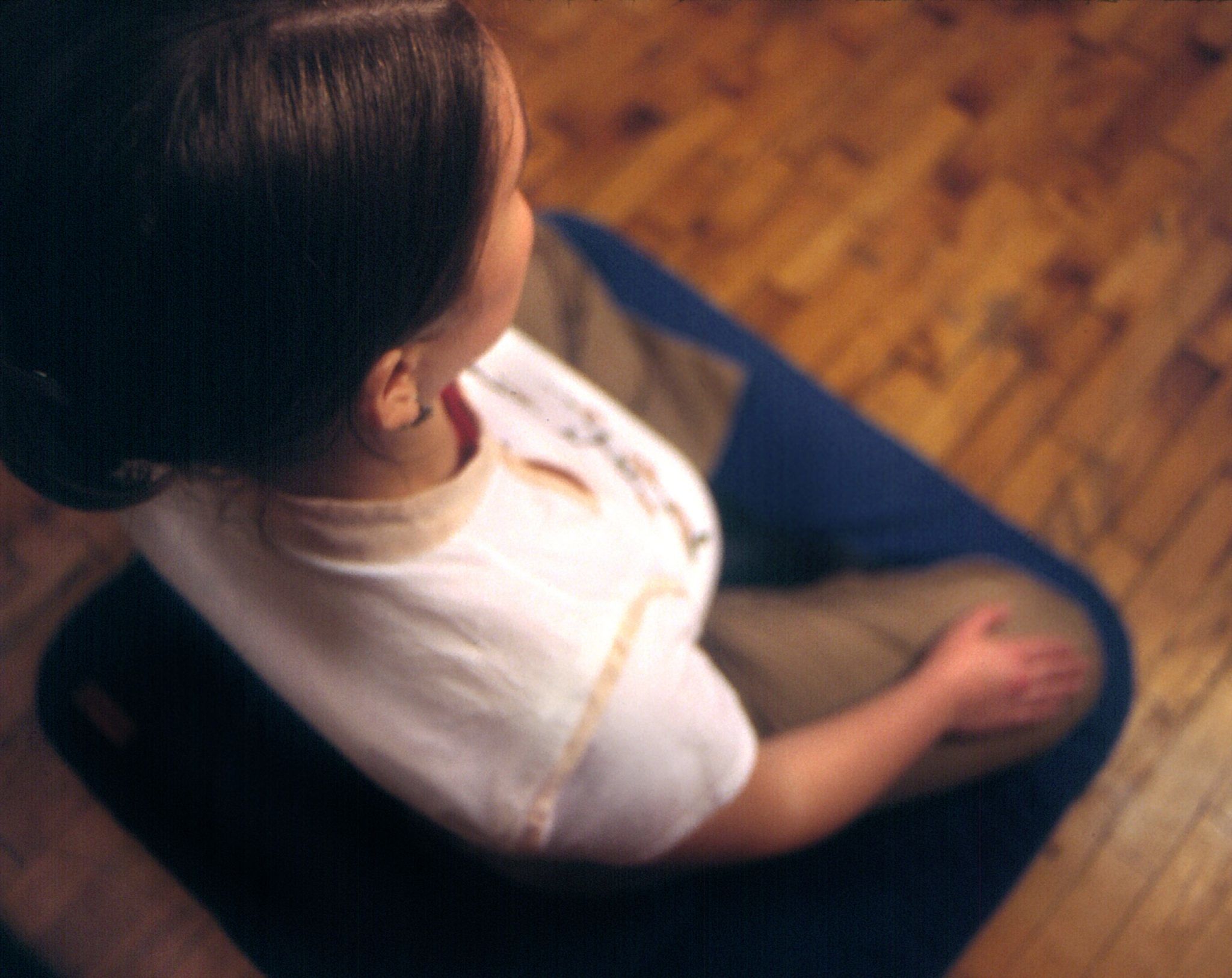 by Jill Sakai for University of Wisconsin-Madison News

With evidence growing that meditation can have beneficial health effects, scientists have sought to understand how these practices physically affect the body.

A new study by researchers in Wisconsin, Spain, and France reports the first evidence of specific molecular changes in the body following a period of mindfulness meditation.

The study investigated the effects of a day of intensive mindfulness practice in a group of experienced meditators, compared to a group of untrained control subjects who engaged in quiet non-meditative activities. After eight hours of mindfulness practice, the meditators showed a range of genetic and molecular differences, including altered levels of gene-regulating machinery and reduced levels of pro-inflammatory genes, which in turn correlated with faster physical recovery from a stressful situation.

“To the best of our knowledge, this is the first paper that shows rapid alterations in gene expression within subjects associated with mindfulness meditation practice,” says study author Richard J. Davidson, founder of the Center for Investigating Healthy Minds and the William James and Vilas Professor of Psychology and Psychiatry at the University of Wisconsin-Madison.

“Most interestingly, the changes were observed in genes that are the current targets of anti-inflammatory and analgesic drugs,” says Perla Kaliman, first author of the article and a researcher at the Institute of Biomedical Research of Barcelona, Spain (IIBB-CSIC-IDIBAPS), where the molecular analyses were conducted.

The study was published in the journal  Psychoneuroendocrinology.

Mindfulness-based trainings have shown beneficial effects on inflammatory disorders in prior clinical studies and are endorsed by the American Heart Association as a preventative intervention. The new results provide a possible biological mechanism for therapeutic effects.