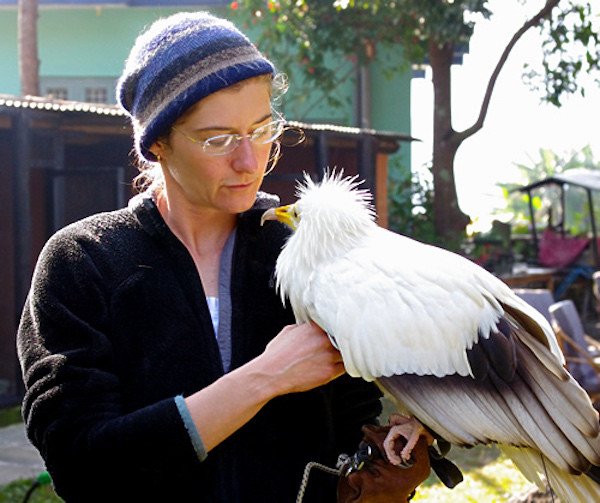 Rin’dzin Pamo (also known as Charlie El Awbery) is a British born Vajrayana practitioner living in the US. They were an apprentice in the Aro gTér tradition of Tibetan Buddhism for twenty years and are an experienced Dzogchen meditator and mentor.

Rin’dzin received the London School of Economics Fei Xiaotong prize for their Masters research on the Chinese tech industry. They worked on international development projects in India, Africa and the Middle East and as a program director for Amnesty International.

Rin’dzin writes at VajrayanaNow.com and has recently been publicly journaling their progress through Culadasa’s system The Mind Illuminated.

Help to support the Deconstructing Yourself podcast at Patreon.

3 thoughts on “Vajrayana, Engineering, and Jiu Jitsu, with Rin’dzin Pamo”