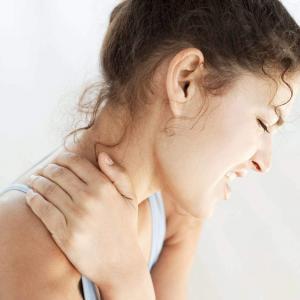 Research has shown that mindfulness is effective at reducing pain, but the lingering question has been how does mindfulness practice achieve this? A new study from collaborators at Giessen University in Germany, Maastricht University in the Netherlands, and Massachusetts General Hospital sheds light on this process.

During the practice of mindfulness, experienced meditators experienced the pain as significantly less unpleasant. In addition they reported less anticipatory anxiety, even though they didn’t perceive the intensity of the sensations differently. The MRI images revealed interesting changes in brain activation during the state of mindfulness in mindfulness meditators: increased activation in brain regions that are involved in processing the sensory aspects of the pain experience (posterior insula/secondary somatosensory cortex), but decreased activation in brain regions that are involved in regulating pain through reappraisal (lateral prefrontal cortex). Thus, the meditators fully experienced the pain, but they suffered less from it.

“It is very interesting that the pattern of brain activation that we observed during the attenuation of pain in a state of mindfulness is in sharp contrast to other forms of pain modulation”, says Tim Gard. “It indicates that mindfulness really is a different way of reducing pain. These findings might have interesting clinical implications. The revealed unique mechanisms of pain modulation might be utilized to improve or develop new strategies for the management of chronic pain”, according to Tim Gard.