Reduce Your Weight with Mindful Eating 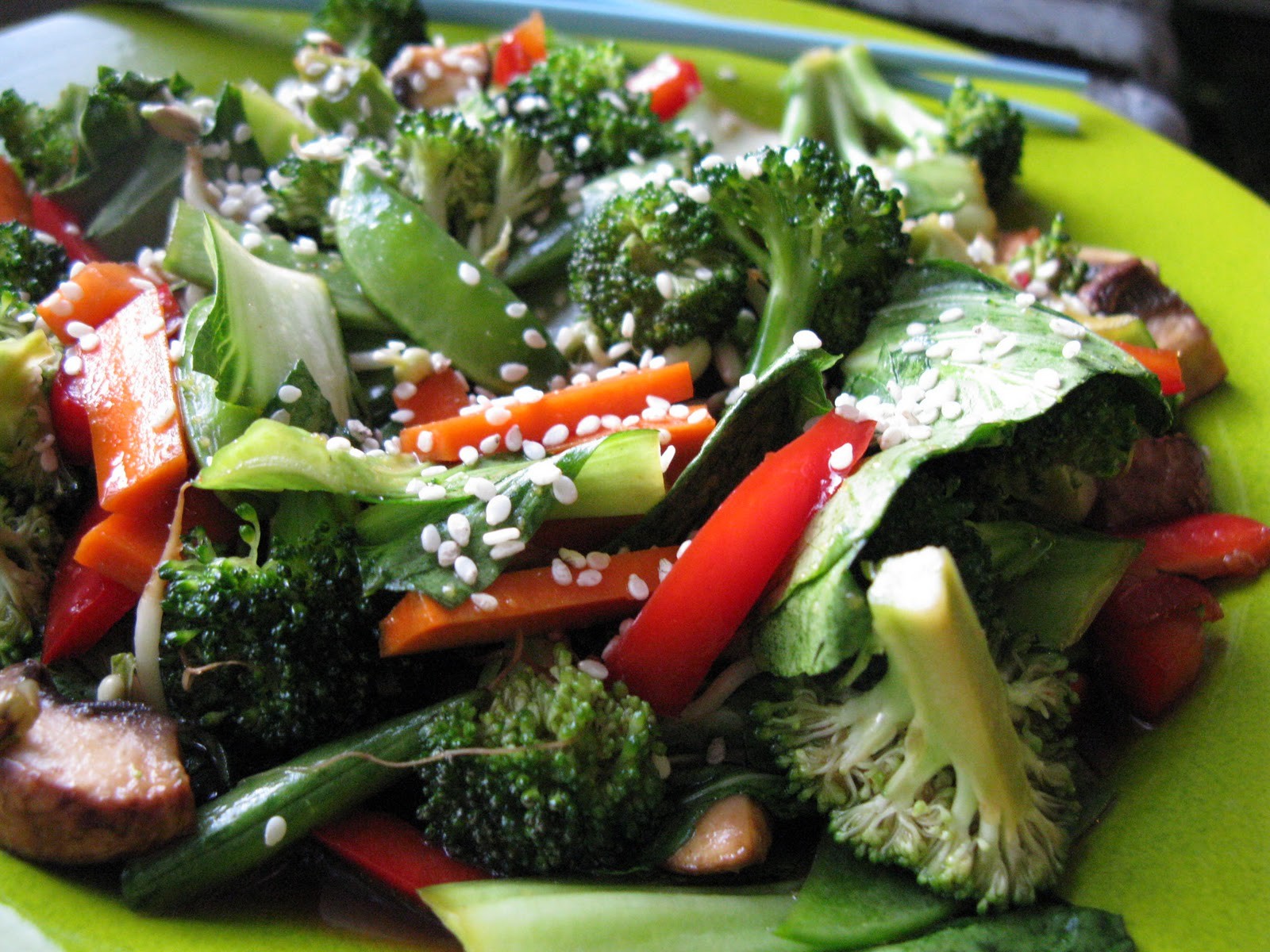 Mindfulness may offer a way to cut down your weight. Sometimes getting a handle on things is just a matter of closely tracking what is going on. If you’re having trouble saving money, keeping a spreadsheet of all your purchases is a proven way to get your spending under control. The clarity and precision of keeping track cuts through the confusion and unconsciousness around spending habits. The same is true of eating; it’s been known for a long time that keeping careful track of the calories and types of food you eat is a good way to lose some weight. Mindfulness meditation, which in its essence involves closely tracking sensory experience, offers another strategy to work with weight loss: paying attention to the sense of enjoyment that eating brings, as well as bodily sensations of fullness. A recent study by Gayle Timmerman, Ph.D., a nursing professor at The University of Texas, offers strong evidence that mindfulness of eating really can help you lose weight, as well as enjoy your food much more.

The program consisted of weekly two-hour sessions in which an instructor taught the women how to limit overeating and make healthy food choices in different settings — choosing steamed rice instead of fried in Chinese restaurants, for example, or black beans instead of refried in Mexican restaurants. Then, at the end of each session, the women completed a mindful eating exercise, such as focusing on their feelings of hunger while eating cheese and crackers, or on their sensations of fullness while eating chocolate.

At the end of the program, the women were eating in restaurants (or ordering takeout) just as often as they had before — nearly six times a week, on average. Yet they’d lost an average of 3.75 pounds and were eating about 300 fewer calories per day. (Weight and calorie intake didn’t change in the control group.) What’s more, restaurant meals accounted for just 124 of those daily calories, suggesting that the participants were eating less at home, too.

Susan Albers, Psy.D., a psychologist at the Cleveland Clinic and the author of “Eating Mindfully,” isn’t surprised that changes in eating behavior seemed to carry over from restaurants into the home, since she’s seen a similar transformation after teaching her patients mindful eating techniques.

“Once you’ve learned mindful eating skills, you tend to use them whether you are eating at your own kitchen table or at a five-star restaurant,” she says.