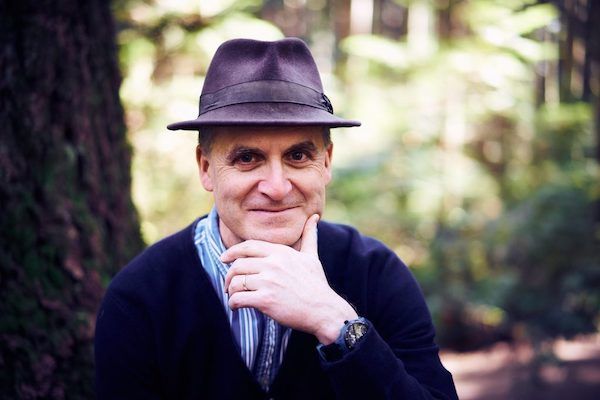 Evan Thompson discusses his new book, “Why I Am Not a Buddhist” with host Michael Taft. Topics include the myth of Buddhist exceptionalism, how Buddhist modernism presented a false picture of Buddhism as a value-neutral “mind science” rather than a religion, his own lifelong journey with Buddhism, and much more.

Evan Thompson, PhD, works on the nature of the mind, the self, and human experience. His work combines cognitive science, philosophy of mind, phenomenology, and cross-cultural philosophy, especially in Asian traditions. His most recent book, Why I Am Not a Buddhist, examines the role of Buddhism in the modern world.

Please support this podcast by contributing on Patreon

2 thoughts on “Questioning Assumptions about Buddhism, with Evan Thompson”