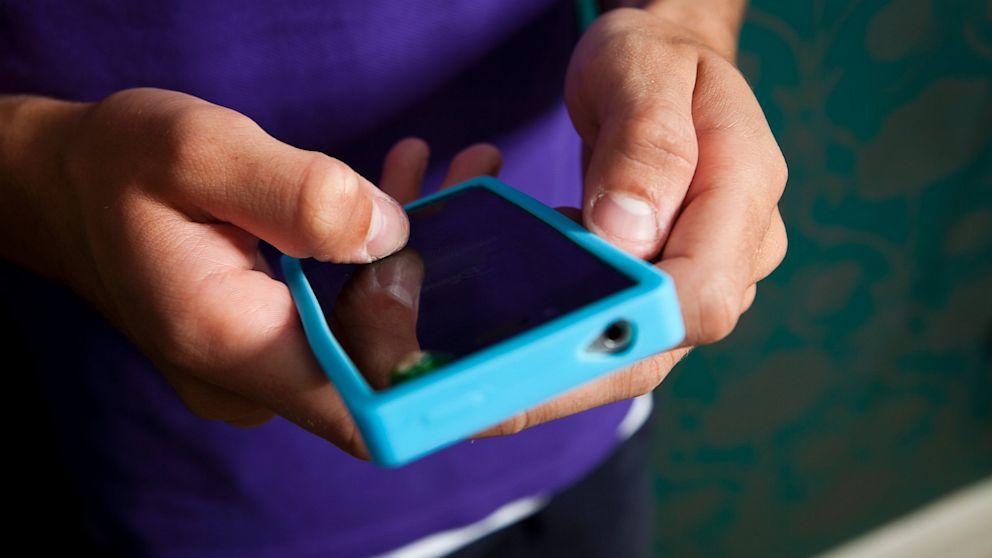 Maybe you can’t go to bed, or even the bathroom, without your phone. Or maybe you come home from work and immediately check email, turn on the TV or hit “play” on the stereo.

If you’re like most of us, you get—some might say, need—constant outside stimulation. Wouldn’t it be nice to have a moment alone with your thoughts?

Actually, maybe not. A study out Thursday from the University of Virginia found that many people are so uncomfortable with quiet contemplation that many of them – and especially men – would rather experience minor electrical shocks than spend time alone with their thoughts.

One of the researchers, psychology Professor Timothy D. Wilson, noted that while there had been many studies on how the mind wanders, most tested the brains of people reading books. He wondered what would happen when people had nothing to distract them from themselves. So he put his subjects in an otherwise empty room with nothing to read, look at or hear for six to 15 minutes.

The subjects—who were men and women ranging in age from 18 to 77—were nearly uniform in their intense discomfort. “Not everyone hated it,” Wilson says. But most did. So Wilson changed up the experiment and had people perform it at home, extracting promises that they would turn off their ringers, TVs and all electronic devices.

“They liked it even less,” he says. “In fact, many people told us they cheated.