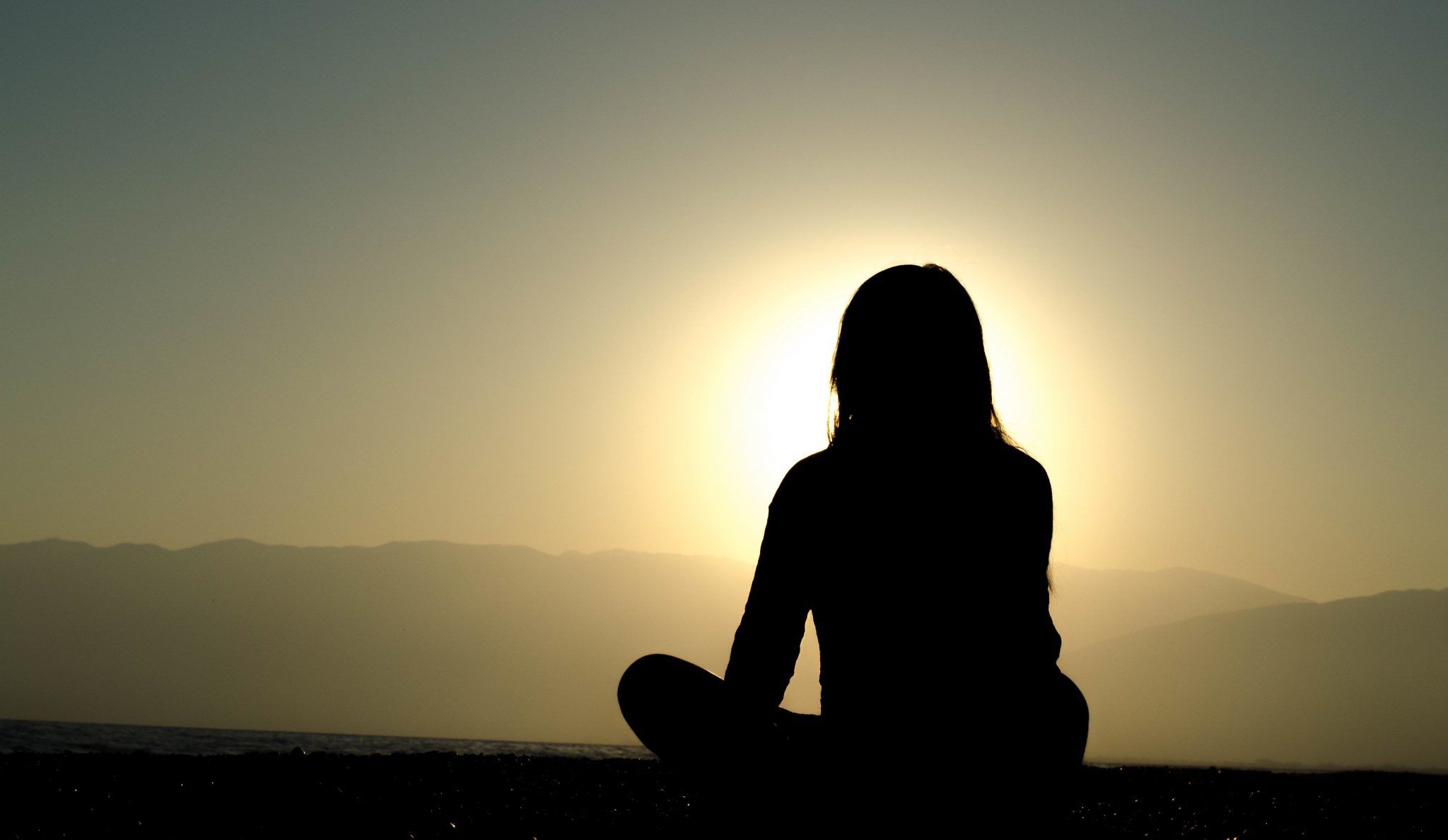 This is significant because placebo-controlled trials are the recognized standard for demonstrating the efficacy of clinical and pharmacological treatments.

“We were completely surprised by the findings,” said , assistant professor of neurobiology and anatomy at Wake Forest Baptist and lead investigator of the study. “While we thought that there would be some overlap in brain regions between meditation and placebo, the findings from this study provide novel and objective evidence that mindfulness meditation reduces pain in a unique fashion.”

Pain was induced by using a thermal probe to heat a small area of the participants’ skin to 49 degrees Centigrade (120.2 degrees Fahrenheit), a level of heat most people find very painful. Study participants then rated pain intensity (physical sensation) and pain unpleasantness (emotional response). The participants’ brains were scanned with arterial spin labeling magnetic resonance imaging (ASL MRI) before and after their respective four-day group interventions.

“The MRI scans showed for the first time that mindfulness meditation produced patterns of brain activity that are different than those produced by the placebo cream,” Zeidan said.