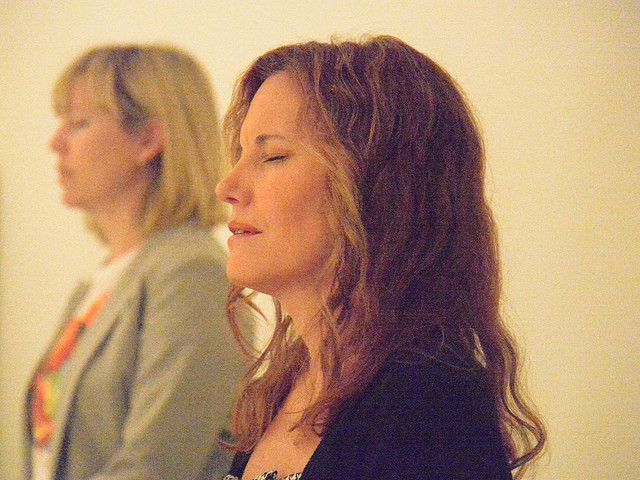 by Jo Marchant for New Scientist

Meditation and tai chi don’t just calm the mind – they seem to affect our DNA too. There’s evidence that such “mind-body practices” dampen the activity of genes associated with inflammation – essentially reversing molecular damage caused by stress.

Mind-body practices such as mindfulness meditation are widely claimed to protect against stress-related diseases from arthritis to dementia. But although there’s plenty of evidence that they can relieve stress, the scientific case for physical health benefits has not yet been proven.

Recent advances mean it’s now easier to study patterns of gene activity inside cells, and there has been growing interest in using this approach to investigate how nurturing inner peace might influence the immune system and disease risk.

Ivana Buric, a psychologist at the Coventry University’s Brain, Belief and Behavior lab, and her colleagues have now conducted the first systematic review of such studies. The team analyzed 18 trials including 846 participants, ranging from a 2005 study of Qigong to a 2014 trial that tested whether tai chi influenced gene activity in people with insomnia.

Although the quality of studies was mixed and the results were complex, Buric says an overall pattern emerged. Genes related to inflammation became less active in people practicing mind-body interventions. Genes controlled by a key protein that acts as an inflammation “on-switch” – called NF-ĸB – seem to be particularly affected.
Read full article