Meditation for the End of Civilization, with Rick Hanson, Ph.D. 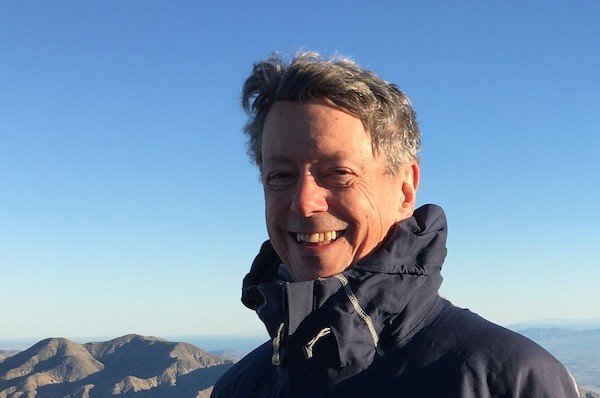 Host Michael W. Taft speaks with bestselling author and meditation teacher Rick Hanson about how to maintain resilience in the face of the coming potential collapse of civilization, the problem with agriculture, meditation methods to build inner strengths, Rick’s upcoming book Neuro-dharma, and more.

Rick Hanson, PhD, is a psychologist, Senior Fellow of the Greater Good Science Center at UC Berkeley, and New York Times best-selling author. His books include Buddha’s Brain, Hardwiring Happiness, and the new book Resilient. Rick began meditating in 1974, has trained in several traditions, and teaches at meditation centers around the world.

1:56 – Michael talks about Rick’s background in meditation and his public persona, then introduces the topic for this episode, the potentially apocalyptic future

7:30 – How growing strengths and resources inside, and turning states into traits, gets trivialized as ‘positive psychologizing’

12:59 – Punctuated equilibrium: things tend to go along steadily until the bottom drops out; knowing that apocalyptic scenarios can occur,  giving thought to what one can do that’s rational, given one’s values, resources, karmas and responsibilities in life

21:03 – Working in practice with impermanence and remembrance of death

26:36 – “Time held me green and dying, though I sang in my chains like the sea” – claiming to oneself again and again, in the face of forces that make one feel powerless, what one can do inside one’s own mind; counteracting learned helplessness

46:15 – How the move away from living in small hunter-gatherer bands changed people’s relationship with governance; the lack of common welfare, common truth, and common justice

54:33 – Reclaiming healthy human politics; valuing truth and shutting down attacks on truth; encouraging the pooling of resources among nonprofits with a common cause

1:05:04 – Rick’s upcoming book, Neuro-dharma; short description of the seven practices in the book which stimulate and strengthen the underlying neural basis for wholesome, transformative qualities of mind

6 thoughts on “Meditation for the End of Civilization, with Rick Hanson, Ph.D.”