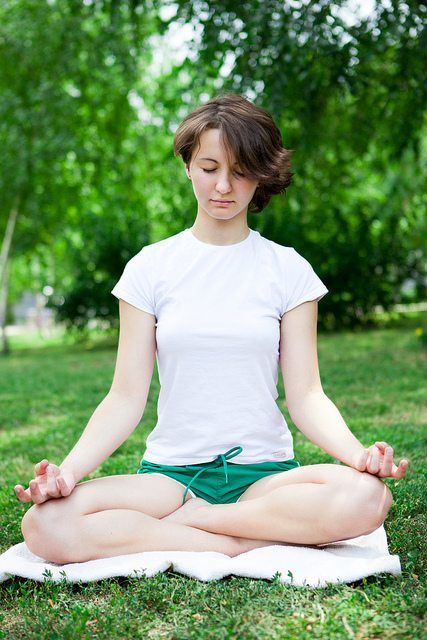 Mindfulness meditation—nonjudgmental awareness of thoughts and emotions—is known for its anxiety-busting powers, and now scientists are getting a better understanding of why it has this impact in the brain.

“Mindfulness is premised on sustaining attention in the present moment and controlling the way we react to daily thoughts and feelings,” study researcher Fadel Zeidan, Ph.D., a postdoctoral research fellow in neurobiology and anatomy at the medical center, said in a statement. “Interestingly, the present findings reveal that the brain regions associated with meditation-related anxiety relief are remarkably consistent with the principles of being mindful.”