Meditating on the Six Realms of Existence 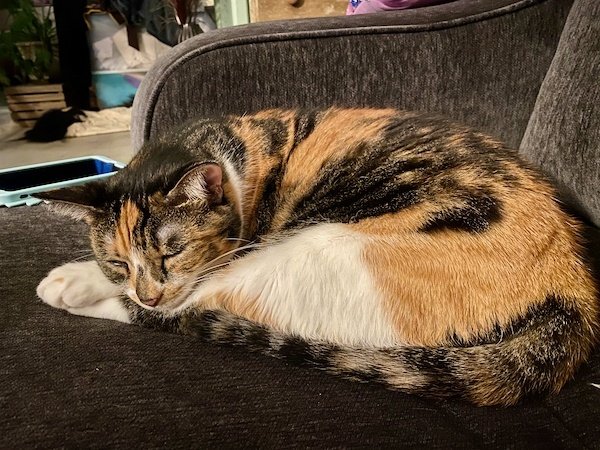 According to Buddhist cosmology, the world of existence is divided into six types of beings. As one who is trapped in Samsara (i.e. ‘the world”) you can be reborn in any one of these six realms or categories.

These six realms are quite different than their counterparts in Western religions, because you are not “assigned” there permanently. But rather live a whole life in that realm before dying there and then being reborn. Where you are reborn depends on your karma, which means your good or bad actions.

While the six realms are traditionally taken at face value, we can also use them as a psychological map to aid in meditation. Psychologically, these are the mind states associated with each type of being:

When we notice ourselves entering into one of these mind states (other than human), we open up to that and accept it, allowing it to simply be in awareness. This eventually allows us to metaphorically die to that birth, go into the bardo, and be reborn again as a human being; i.e. not caught up in some emotional disturbance. This version of this meditation inspired by my friend Kenneth Folk.