What Is the Meaning of Concentration and Focus? 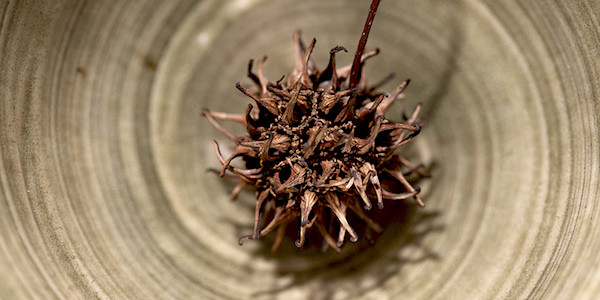 The Oxford English Dictionary defines the meaning of concentration as: The keeping of the mental faculties fixed on one object or set of objects. Keeping your mind on one subject at a time, in other words.

One way to paraphrase this definition is to describe concentration as bringing all your efforts (whether mental, physical, emotional, etc.) to bear on a single point. This definition relates directly to the origin of the word “concentration” which comes from the verb to concentrate, meaning “to bring to a common center.” Con- is “together”; –centr- means “center.”  Thus to concentrate is to bring things to a common center point. 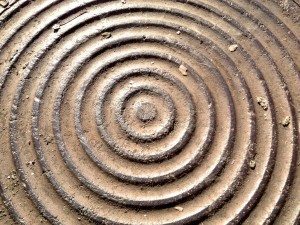 The Meaning of Concentration

It was only in the 1600s that people began to talk of “concentration of thoughts,” and only in the nineteenth century that this new way of using the word became so common that the “of thoughts” was no longer necessary. Now when we talk about concentration, it is clear that we are talking about a mental activity. This image of concentration as a center point for all of your attentional resources is an apt one, that gives a good idea of what focusing is all about.

The Meaning of Focus

A synonym for concentration is focus. Focus is originally the everyday Latin word for “fireplace.” In ancient times, the fireplace was considered to be the center of the household. It not only served as the kitchen “stove,” where all the meals were cooked, but also as the central heating system for the home. It was often the main source of light at night, as well. Thus the fireplace was the heart and hearth of the home, the place where all would gather, the center of all activity. 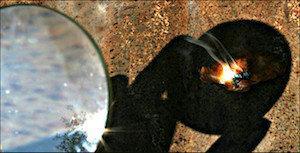 But how did this old Latin word for a fireplace end up getting used in English as a way to describe the mental activity of concentrating? Interestingly, the first recorded use of the Latin word focus in modern times comes from the German mathematician and astronomer Johannes Kepler, in a text about optics. He named the point where the rays of light passing through a lens converge the “focus.” This was because when sunlight passes through a lens and converges on a single point, it is hot enough to burn. So the focus is a literal “place of fire” as well. If you’ve ever used a magnifying glass to start a fire—I did this for fun a lot as a little kid—you’ve used a literal focus point.

Just as with the word concentration, it wasn’t until many years later that this term became a common English word that could be applied to gathering the mental energy into a single, fiery spot.

The Meaning of Attention

The third and last common word in English for concentration, attention, refers instead to its duration aspect. It comes from the Latin verb tenere, which means “to stretch.” When we pay attention to something, we are increasing the amount of time we are focusing on it.

The word attention was first used in English by Chaucer, and later by Shakespeare. The Proto-Indo-European root ten-, also meaning “to stretch,” is the root of the Sanskrit term tantra, which is an entire system of concentration and meditation for attaining enlightenment. While we’re talking about Sanskrit, it’s interesting to note that the term for concentration in that language, dharana, means “holding firm”—which is both an intensity and a duration metaphor for the act of concentrating.

Learn more about how to focus your attention here.