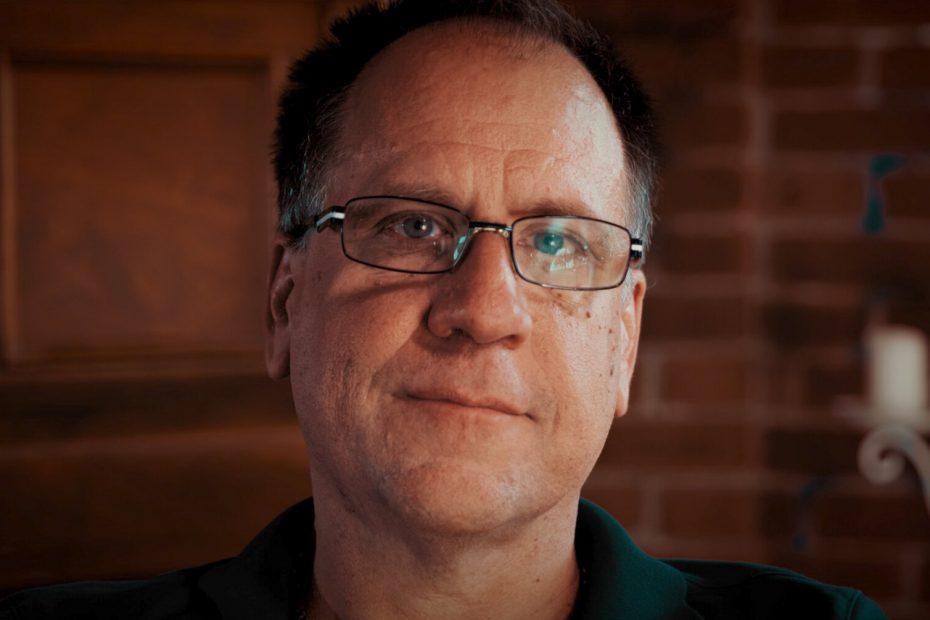 Host Michael Taft speaks with professor John Vervaeke about relevance realization—the process by which we decide what matters in any given situation—and its application to meditation, how we gain an increased sense of meaning in life, and why there is no panacea in practice. John also answers the question: what is a wise person?

John Vervaeke is an award-winning lecturer at the University of Toronto in Psychology, Cognitive Science, and Buddhist Psychology. His areas of interest include wisdom, mindfulness, meditation, relevance realization, general intelligence, rationality. He is the author of the Youtube series Awakening from the Meaning Crisis and co-author of Zombies in Western Culture: A 21st Century Crisis.

You can learn more about John’s work at: https://www.youtube.com/user/johnvervaeke