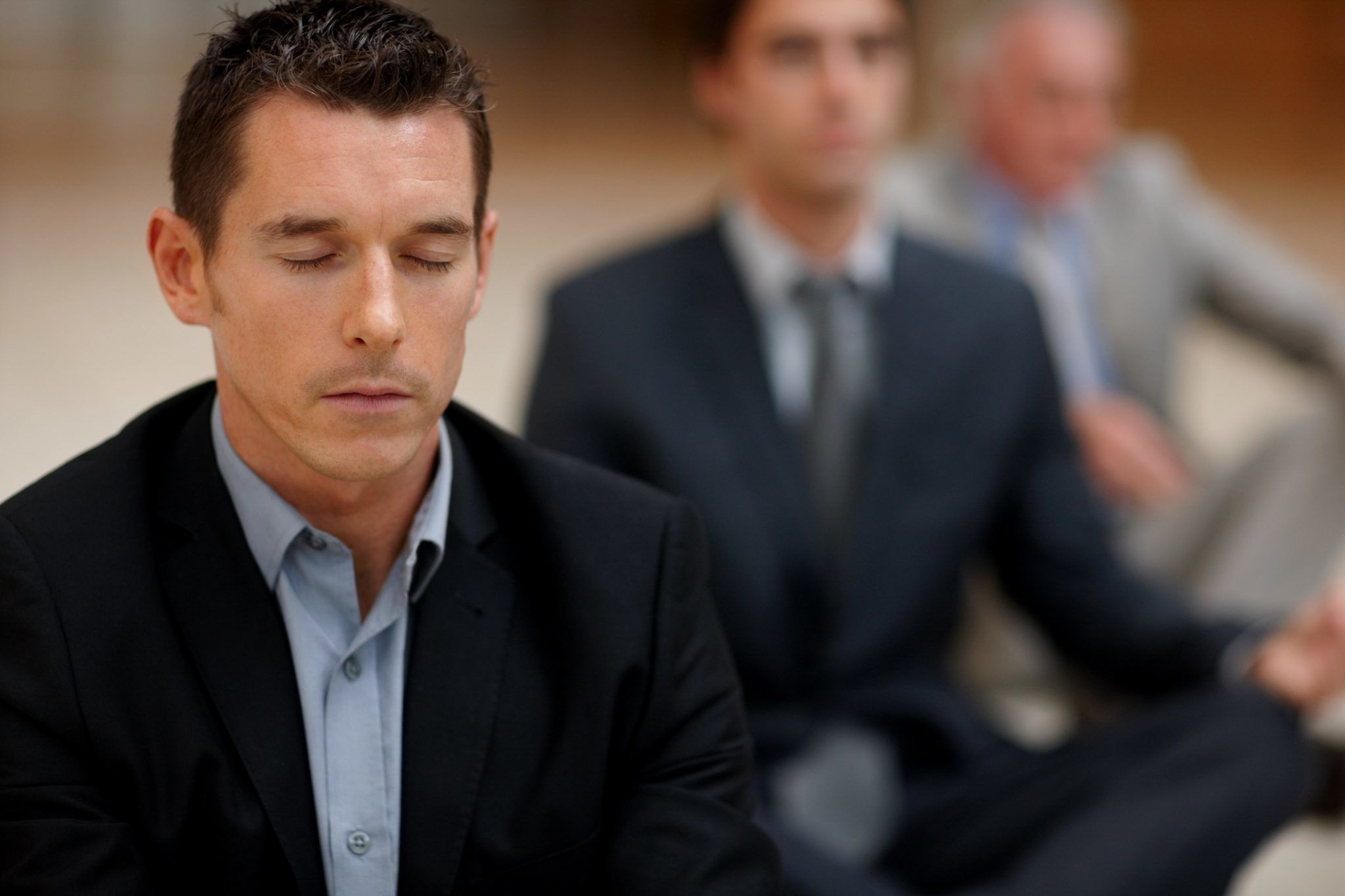 By Jemima Kiss for The Guardian

Once self-driving cars become the norm, what will we do with all that extra time? When we can sit back and let the car take the strain, what will we do during that three-hour drive to the grandparents, or the 30-minute drive to work? The reality will be that, rather than seizing those precious chunks of time for all the things we always say we wish we could do more of, we’ll end up working and poring distractedly over our phones. Like two-thirds of the people on our commuter trains in the morning, we’ll be frantically cramming in as much email, texting, or vanity-scrolling of our infinite, pointless Facebook news feeds as we possibly can before our final destination looms. So will we really have gained anything?

William Powers expressed a simple but astute observation about the impact of technology use on his behavior in his book Hamlet’s Blackberry. The digital consciousness, he wrote, can’t tolerate three minutes of pure focus. “It had become hard for me to stay focused on a single task of any kind, mental or physical, without adding new ones. While brushing my teeth, I would wander out of the bathroom in search of something else to do at the same time. I’d be organising my sock drawer with one hand while trying to reach my wisdom teeth with the other, and even then I could feel myself craving still another job.”

We all recognize that kind of twitch; the instinctive check of the mobile phone (each of us does that every six minutes throughout the day, on average), the trouble concentrating for an entire film, or for a whole book. The arguments for technology ruining our brains and destroying our ability to focus have, thankfully, been superseded by research into neuroplasticity, that our brains are far more flexible and open to re-wiring than we ever previously imagined. But the restlessness of Powers’s observation of his own behavior resonates. What is the toll of this constant distraction and lack of digital discipline on our relationships, on our well-being, on our productivity?

Unsurprisingly, with the maturity of the technology industry and the appetite for a healthier way of dealing with digital overload, the mindfulness and meditation movements are undergoing a significant revival of interest. It feels as opposite to that state of restless online anxiety as it is possible to feel. And though you don’t have to look far to find the hippy culture these practices have become known for, these thousand-year-old disciplines are far bigger than that. Certainly the corporate world is taking it seriously, and they might be expected to show little tolerance for anything that doesn’t pay its way towards the bottom line.