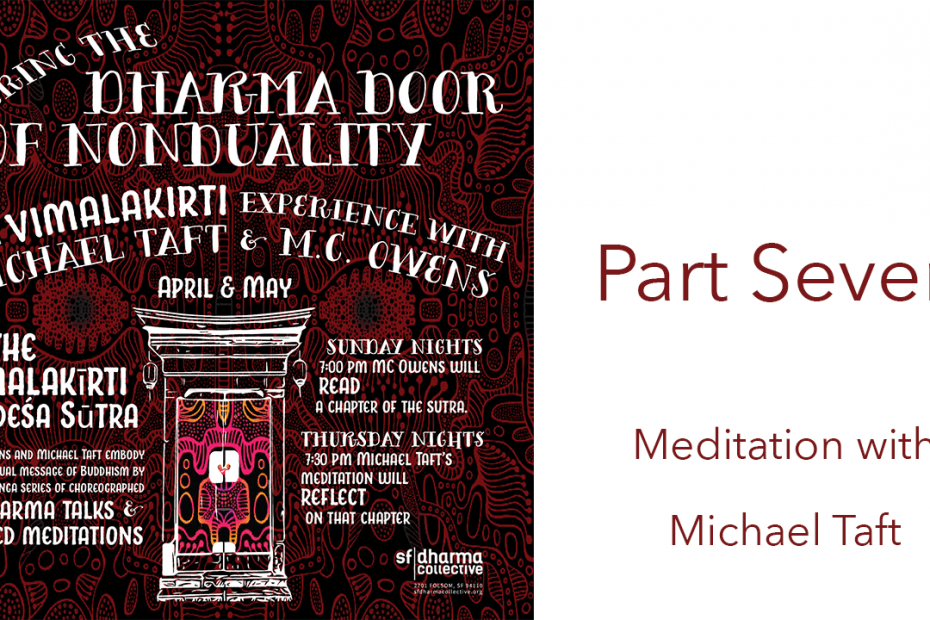 This week is slightly different because we begin the meditation with rousing bodhicitta. Bodhicitta is the strong intention to lead all beings in the universe to perfect awakening. It is the fundamental mood or attitude of the bodhisattva.

Read a fabulous article by Ken McLeod on bodhicitta: https://tricycle.org/magazine/what-is…

Support more videos like this contributing on Patreon: https://www.patreon.com/michaeltaft