Diving Deep into the Jhanas, with guest Leigh Brasington 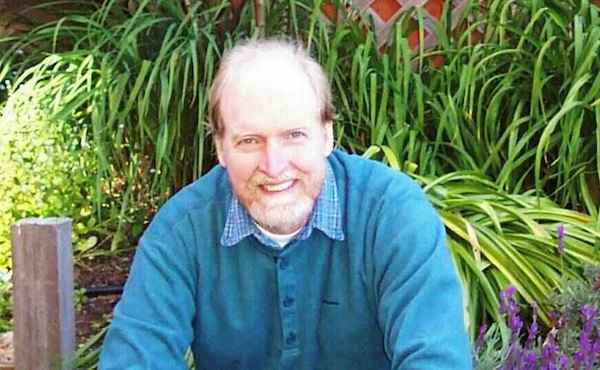 Concentration master Leigh Brasington talks with Michael W. Taft about the jhanas, a Buddhist system of eight altered states of consciousness that arise in states of high concentration. The conversation dives deep into practicing each of these eight states, how the jhanas relate to vipassana practice, ways to work through major challenges that may arise, the so-called “powers” that are often attributed to concentration practice, and much more.

Leigh Brasington has been practicing meditation since 1985 and is the senior American student of the late Ven. Ayya Khema. Leigh began assisting Ven. Ayya Khemma in 1994, and began teaching retreats on his on in 1997. He teaches in Europe and North America and is the author of the book Right Concentration: A Practical Guide to the Jhanas. Find more about Leigh’s teaching and schedule at http://leighb.com.

0:31 – Introduction
1:59 – The Jhanas, de-emphasis on jhana practice in American practice, the Visuddhimagga, Paw Auk Sawadaw,  overview concentration vs vipassana
5:23 – The variety of systems of jhana, why there are differences in what counts as jhana,  sermons, meditation instructions and one on one interviews
8:08 – The Jhanas – specific states
10:16 – Did the Buddha learn the jhanas from his teachers?
12:19 – The Buddha’s unique contribution – a well-concentrated mind can more accurately investigate reality – vipassana
13:21 – Redefinition of the jhanas over time – Sutta to Abhidharma to Visuddhimagga
15:37 – What makes concentration a jhana?
17:36 – Jhana from a light switch or other object how to generate it, access concentration, feedback loops to generate piti-sukkha
19:41 – Piti-sukkha  gleeful happiness  – variety of experience among meditators
20:23 – How long does attention need to be there?  Indistractability, and when to switch between access concentration and the first jhana
22:26 – Why is this better than meditating on a cloud? Why meditate on piti-sukkha? A great way to set up your vipassana practice.
24:34 – The higher jhanas, discussion of emotions with bodily components vs emotions as embodied with mental aspects.
27:10 – Focus in the first four jhanas on the mental aspect of the emotion vs. the physical aspect
28:36 – How long does it take to learn the jhanas
29:36 – Unresolved psychological stuff may show up as a function of concentration, getting those up and out,
32:04 -Example feeling of unworthiness, low self esteem, how to handle it,
35:21 -Purification practice
39:55 -Unwise action that won’t lead to the results you are hoping for, social media, where people are trying to get happiness and be safe
42:21 -Strong piti in first jhana, moving from first to second jhana
45:21 -Jhanic states and neurotransmitters and transition to third jhana, varying time in different jhanas
47:56  -The Difference between the second and third jhana, third jhana afterglow
49:38  – Moving into the fourth jhana, attention on the quiet stillness wherever you find it
52:16  – Hanging out in the fourth jhana, and insight practice
55:28  – Misinformation on the jhanas
57:48   – The four immaterial jhanas
1:00:40   – Getting to the fifth jhana
1:02:17   – The sixth, seventh, and eighth jhanas
1:05:03   – The ninth jhana – cessation of feeling and perception
1:07:17  – Weird experiences with jhanic concentration, powers
1:13:40 – Which jhanas are helpful for insight practice, even access concentration helps,
1:15:01  – The jhanas and retreat
1:15:17 – The importance of the jhanas

5 thoughts on “Diving Deep into the Jhanas, with guest Leigh Brasington”